Should I Retake the SAT or ACT?

If you recently took the ACT or SAT and did not score quite as well as you would have liked, you might be wondering whether or not you should retake the test. Some students wonder whether they should retake their tests even when their initial scores were high. In general, there is no downside to taking your ACT or SAT more than once in order to try and obtain a better score. There are other variables that you should consider when you are trying to decide, however. 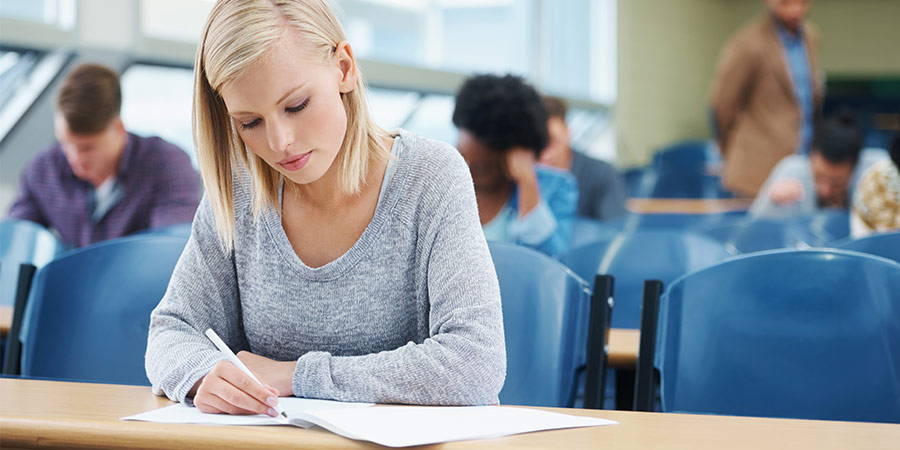 How Schools Consider Your ACT or SAT Scores

While standardized test scores aren’t everything to college admissions, they are still a key factor. With an increasing number of applicants, selective schools use standardized test scores as a way to quickly weed out applicants. Many schools publish their score ranges on their websites from the 25th to the 75th percentiles of admitted students. Scoring above the 25th percentile at a given school is good, but you should instead aim for the higher end of the range for the best chances of admission. Many of the students who make up the 25th percentile and below at selective schools are students who meet the colleges’ special interests, including athletes, legacy students, children of people who have given large endowments to the school and students who will otherwise make up a well-rounded class for the school.

Some schools follow a score choice system in which you are allowed to submit the highest composite score that you receive instead. Other schools, including Yale and any of the University of California schools, require that applicants submit all of the scores that they have received on their standardized tests and do not participate in the score choice option. Generally, however, it is often a good idea to retake your SAT or ACT if you need to improve your scores so that you can increase your chances of getting admitted into your top-choice school, even if the school will see a set of lower numbers.

There are several factors that may make it unnecessary or unwise to retake your ACT or SAT test. If you are very close to applying, you may want to submit your original scores instead of retaking the tests. At many schools that have rolling admissions, the advantage is to students who get their applications in early. If you retake the test repeatedly, and doing so pushes back the time when you apply, you may harm your chances of getting accepted.

Another situation that may mean that you shouldn’t retake the test is when your score is already sufficient. If you have earned a relatively high score that already falls in the upper percentiles of your target school’s published range, it may make more sense for you to concentrate on the other important areas of your applications as well as on your courses during your senior year. Admissions officers also consider other things in addition to your standardized test scores in their admissions decisions, including your GPA, your college application essays, your extracurriculars, the rigors of your curriculum and the strength of your recommendation letters. If your SAT or ACT score is already high, you might want to forego retaking the test and instead simply concentrate your efforts on these other important things like your personal statements and essays.

The best strategy for taking the SAT or the ACT is to start early and to prepare. You should start by taking the PSAT and PLAN during your sophomore year in order to get a better idea about what both tests are like and the areas in which you need to prepare the most. This can help you to decide whether to take the ACT, the SAT or both tests. If you score much better on either the PSAT or the PLAN than on the other test, it may be a smart strategy to concentrate on the SAT or ACT accordingly. By giving yourself enough time to retake the test if you need to do so, you may be able to earn a higher score and improve your chances of gaining admission into the school of your choice.

Going Ivy is a full-service college admissions consulting, tutoring and test-prep company that can help students determine when and under what circumstances it makes sense to retake a standardized test.